20 Reasons to Quit Everything and Move to Amsterdam

This city feels safe even when you walk late at night. It is possible that precisely because things that are forbidden in other cities are allowed in Amsterdam that you get a lower crime rate, eventually.

The English of the Dutch is perhaps the best among nations whose native language is not English. You will have no problem getting along with this language almost anywhere in the Netherlands but, if you want to get into the social circles, you will have no choice but to learn the Dutch language.

The official leave days that companies give their employees in the Netherlands are around one month and that is much more than what you might be offered elsewhere. It’s nice to live and work in a place where the boss gives you a long summer vacation.

And even if they fired you (not an easy task for employers in the Dutch labor market that gives employers a preference) you can relax as the unemployment benefits here will set you for a period of time.

Of course there are no free meals and if someone receives a high unemployment grant, someone else pays a high tax. These can also reach 40% of the salary. Another tax example is road tax. If you have a car, even if you have not driven a single kilometer in the last month you will have to pay a monthly fee.

The Bloom is Awesome

You will have many of those arounf you, when you move here. 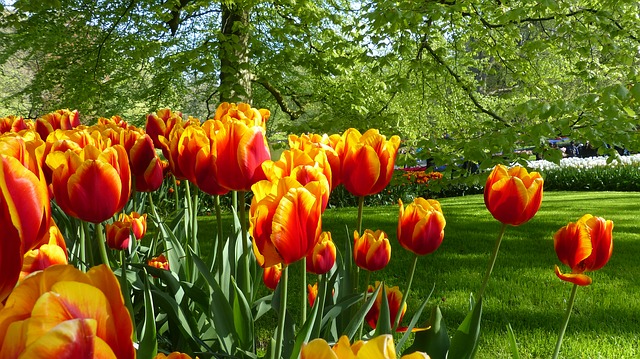 Even the Weather is Never Boring

The weather in the Netherlands is never boring. During one day you might witness sun, clouds, rain, hail, strong winds and more of mother nature.

In summer, at nine or nine-thirty in the evening you can still enjoy natural light. Perhaps these are the most beautiful hours to sit in a restaurant, drink a glass of wine and chat with friends.

In the Netherlands you can drink from the tap as the water quality is considered excellent.

The Dutch – not just in Amsterdam – have great environmental awareness. You will feel it in the supermarket when the Dutch around you will carry the groceries in a cloth bag and not in plastic bags.

It knows How to Dress Up

It’s argueable which nation in Europe has the best taste in fashion. Even if the Dutch do not dress as amazing as the Italians, they certainly reach one of the top places in the league. You will see it on the street.

If there’s a bike paradise it’s got to be somewhere around here. 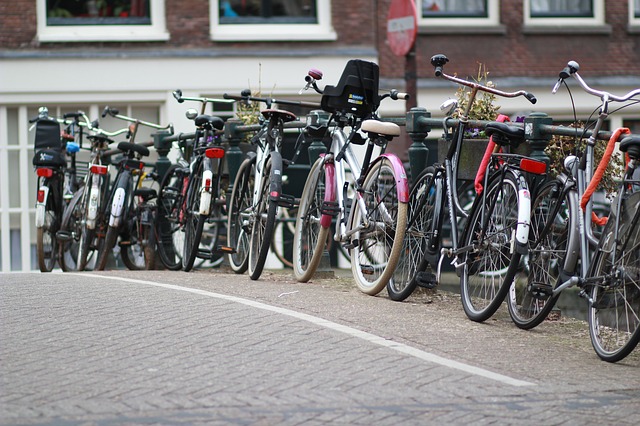 It Thinks Out of the Box

The Dutch are not afraid to have their own way of seeind and doing things. Prostitution is anchored in law, as are minor drugs. This does not mean that the city is full of marijuana smoke and that prostitutes fill the streets. On the contrary, these are limited to defined areas and do not mix or go into residential areas or close to schools and parks.

If you like order and discipline and countless unwritten social rules, the Netherlands is the place for you. The Dutch will notice very quickly when you have deviated from the norm and will make sure to put you back on course.

The variety can also be found in the neighborhoods of Amsterdam. Every neighborhood here is a different story. Westerpark, for example, is not the DePipe neighborhood. Every place comes with its own history, demographics, vibe and its unique characteristics. Sometimes these make quite a large difference.

Not only Berlin can boast a magnificent night scene with a variety of clubs that are frequented by people from all over the world. In Amsterdam, too, the club scene is alive and kicking.

Try to find two houses in Amsterdam that look similar to each other… Every home here is a story in itself, and sometimes the contrast between two adjacent houses is so great that you can not take your eyes off of it. 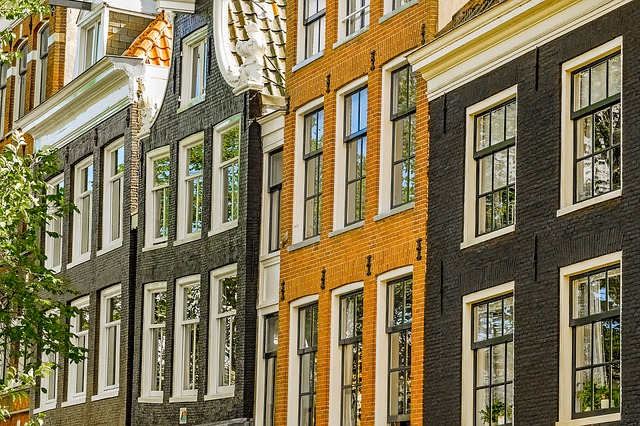 It’s Great for Kids too

Museums, Parks, Boating in canals… The Netherlands gives a lot of fun and respect to children.

Although it is not easy to dig deep in the ground in Amsterdam, the Dutch are not lazy and always expand their metro. The developed transport network includes trains, buses, trams in some of the cities, a subway as mentioned above, as well as Uber taxis. But keep in mind that a bike and a boat might be just enough, most of the time in Amsterdam …

Some people will be willing to move their home to the Netherlands just to be closer to the famous Dutch cheese. Some will do it for the local mustard. In the Netherlands by the way these two go well together. 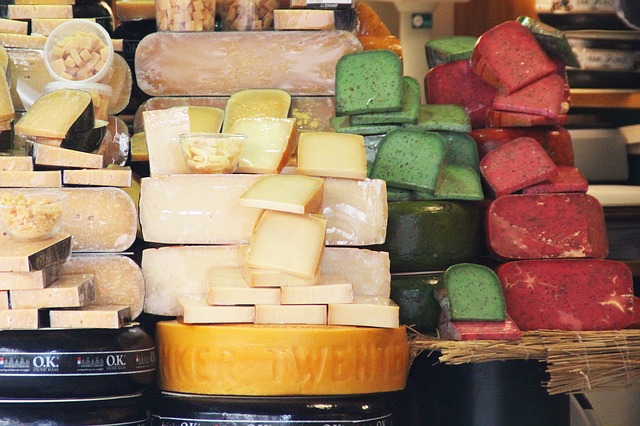 It’s Easy to Get to, Fly from

Amsterdam Schiphol Airport is almost a reason in itself to move to this place. This is one of the largest, cleanest and best airports you can imagine (or, better fly through). It also creates a convenient gate between Europe and the United States, with direct trans atlantic flights.

What is the Minimum Salary in Romania and How Much Money Do you Need to Live There?

זמן מקומי Apr 24, 2021 0
Viator offers an approximately 8-hour tour of Athens with a possible Hotel pickup and mobile tickets. The tour is…

Masada and the Dead Sea Day Trip from Tel Aviv

U Magic Palace. Thanks to the personal charm

The Effendi Hotel in Acre. A perfect combination of styles and a…